Showing posts from May, 2017
Show All

What is meant by Plug and Play Office ? 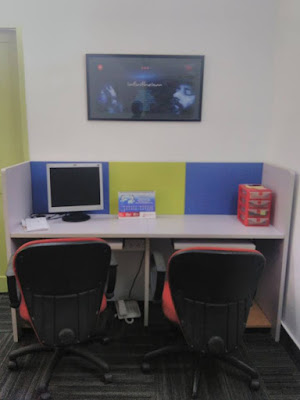 Co working  in Asia has become very popular since space is limited in major countries like  China ,  India ,  Singapore ,  Philippines ,  Hong Kong  and  Taiwan .As well as tech startups, co working is becoming increasingly common among-st  digital nomads  in Asia. A 2011 survey found most coworkers are currently in their late twenties to late thirties, with an average age of 34 years. Two-thirds are men, one third are women. Four in five coworkers started their career with a university education. The majority of coworkers work in  creative industries  or  new media . Slightly more than half of all coworkers are freelancers. [1] In Hong Kong for example, dozens of co working spaces have been set up to foster the rapidly growing startup community; according to  Forbes  it is among the leading tech locations in the world, along with  Silicon Valley  and  New York City . Spread across almost all districts, co working places can be found everywhere while the majority of places are si
Post a comment
Read more

Why do we need a Space to work ?